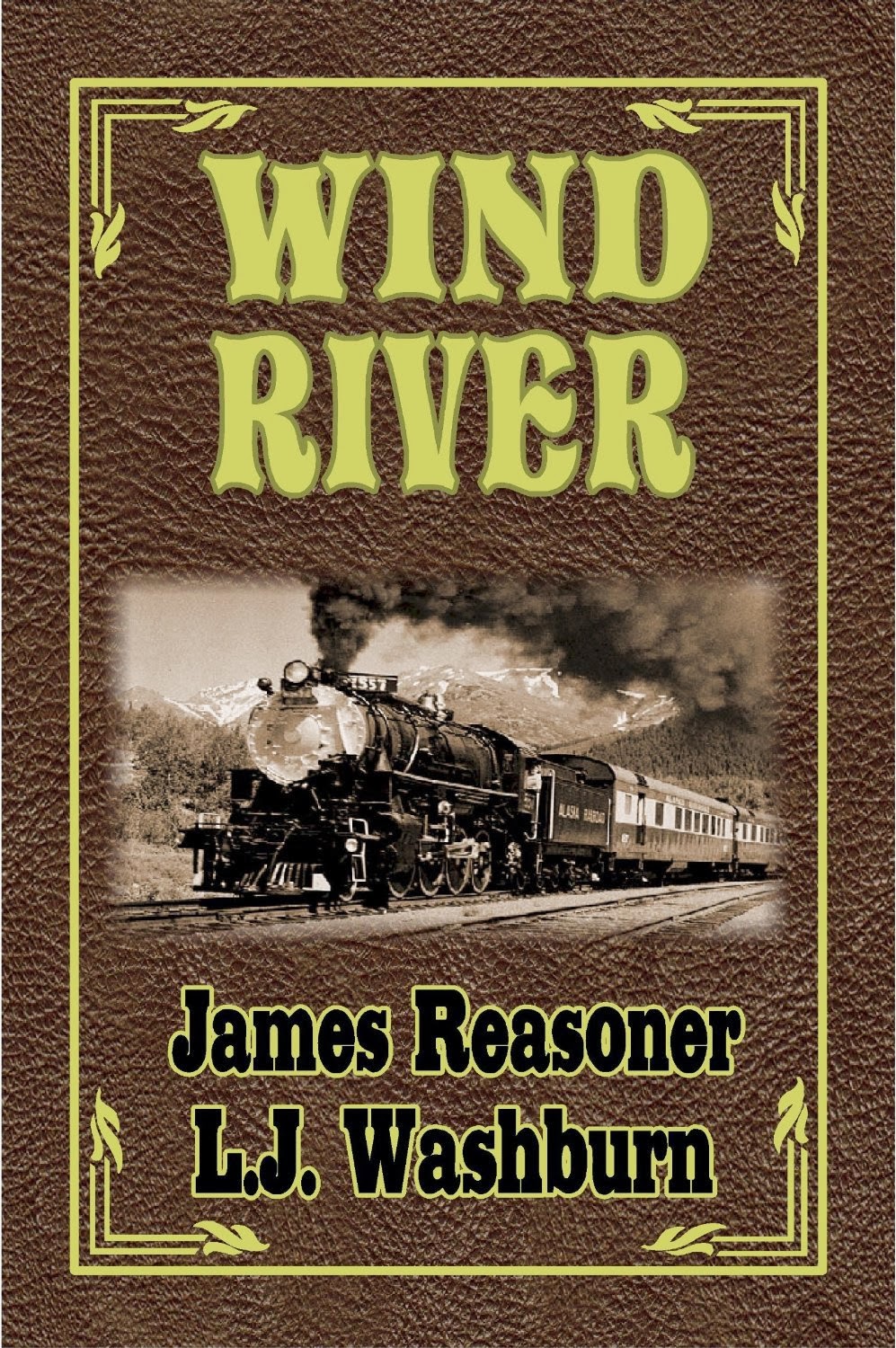 After the Civil War, Cole Tyler enjoyed several careers, none of them permanent: army scout, wagon train guide, and buffalo hunter for the Union Pacific’s rowdy track-laying team. The one career he never fancied was lawman. Nevertheless, when one of the founders of a railhead settlement is shot dead during a brawl that breaks out as the first train arrives, Tyler can’t resist the pretty widow’s request that he pin on a star and become the marshal of Wind River, Wyoming Territory. He figures he’ll stick around for a few months until the town settles down, and then he’ll pass off the job to someone better suited to a stationary existence.

Tyler sticks around for six books, growing into the job as he and the town mature together. Wind River, he discovers, can be wilder than any wilderness. As marshal, Tyler stands at the center of a maelstrom of shifting alliances, political and economic intrigue, murder, extortion, Indian uprisings, and ethnic discord. And that's just before breakfast.

Originally published in 1994 and ’95 by Harper Collins, the Wind River books represent series writing done extremely well. Though each short novel is a complete story in its own right, together they represent the sort of western saga one hates to see end. The writing is crisp and clear, the plotlines strong, and the action unceasing. Reasoner and Washburn have an extraordinary gift for setting a scene using details that bring the primitive West to vivid life without bogging down the stories’ pace. Combine that with exceptional, three-dimensional characters and dialogue that completely avoids the trite, and it’s tough for readers to find a stopping point — even between books. 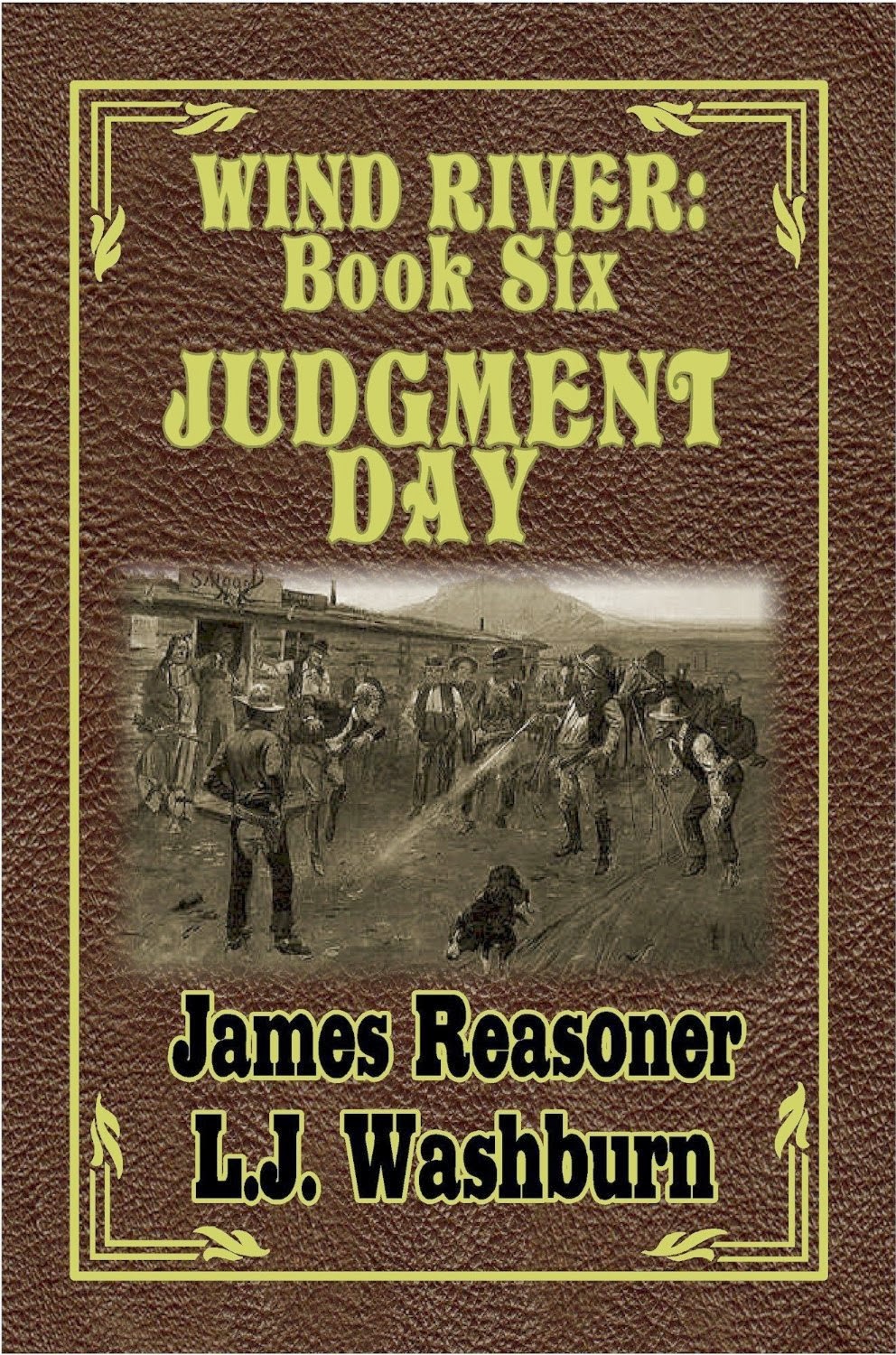 It’s impossible not to draw comparisons between the Wind River series and the AMC television series Hell on Wheels. Both take place in the Wyoming Territory as the Union Pacific Railroad forges westward. Both trade in multiple plot threads that follow a large, diverse cast. The protagonist in both is a stalwart ex-Confederate who’d just as soon not have to deal with lingering mistrust and disapproval at every turn. Most conspicuous, though, are the striking similarities between a primary antagonist in both series: In disposition and role, Wind River’s William Durand and Hell on Wheels’ Thomas Durant could be the same man.

Wind River, it should be noted, predates Hell on Wheels by fourteen years — and frankly, the former does a better job of remaining consistent and avoiding the sorts of potentially shark-jumping plot twists on which HoW too often relies.

Even readers who balk at classic westerns will find plenty of entertainment in the Wind River series’ liberal doses of humor, mystery, and adventure. If the western is dead, somebody forgot to tell this corpse.


Kathleen Rice Adams is a Texan, a voracious reader, a professional journalist, and an author. Her opinions are her own and are neither endorsed nor necessarily supported by Western Fictioneers or individual members of the organization. Links in the review are for convenience only; they do not produce affiliate revenue.