Review Roundup: All the Gold in California 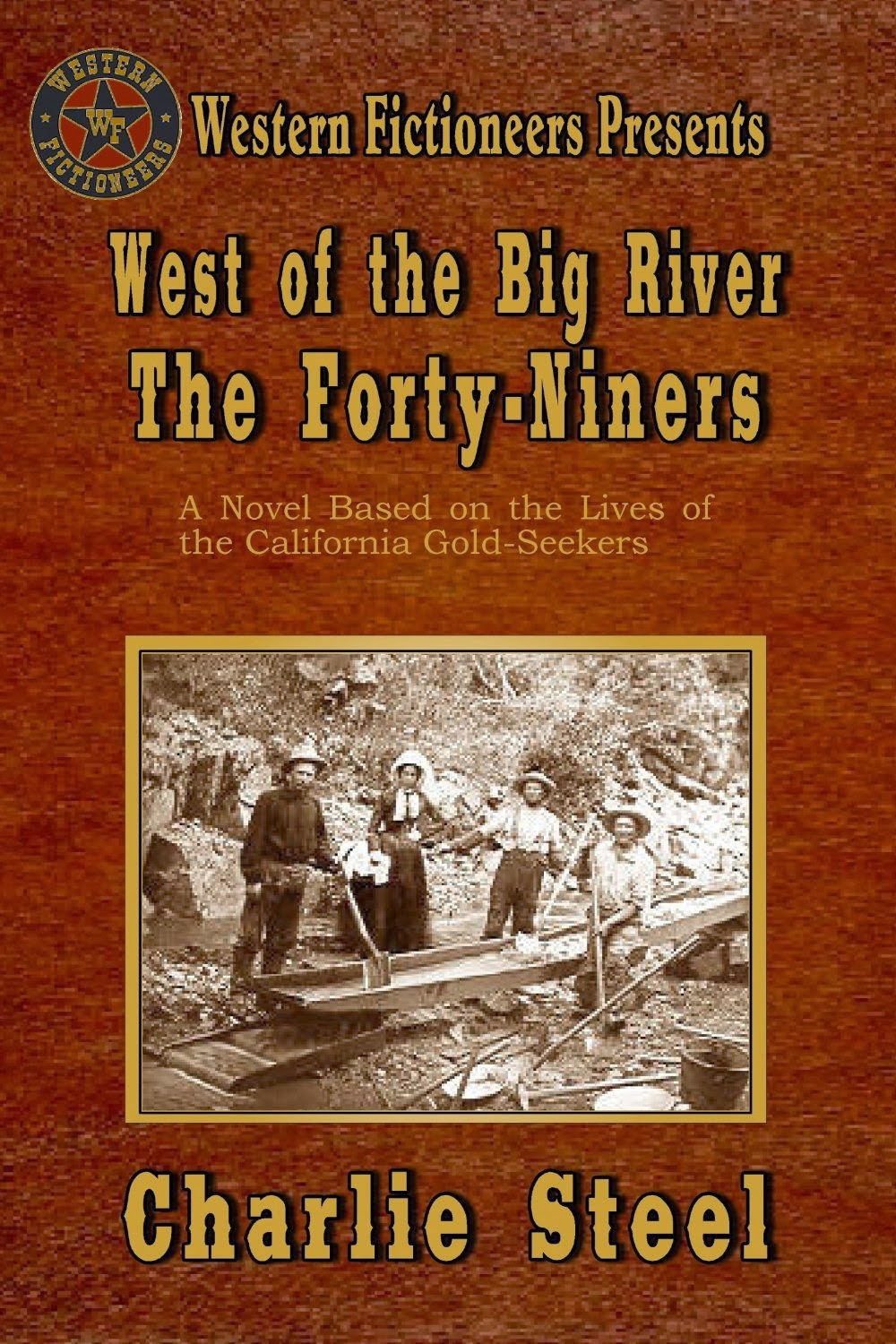 The California gold rush in the mid-1800s probably killed more people than it enriched. For a brief but intense few years, though, claims of easy wealth spurred America’s great western migration. Charlie Steel’s West of the Big River: The Forty-Niners brings to vivid life the horrors, hardships, and little blessings faced by three groups of California-bound pioneers.

Each group has its own reason for heading west. One man’s obsession with escaping the drudgery of subsistence farming dooms his extended family. A St. Louis merchant cartel’s reckless greed breeds a myopic dash that proves unwise. For the third group, an escaped slave and the drifter he befriends during his run for freedom, the trip provides hard lessons that leave the ex-slave scarred but wiser.

Even at only 128 pages, the book is something of a slow read because many characters must be tracked and a veritable encyclopedia of knowledge must be digested. As usual, Steel’s research appears to have been exhaustive. Should readers ever find themselves in the thick of a bare-knuckles boxing contest, possessed of a desire to skin buffalo, or faced with the need to treat cholera victims, they’ll be well prepared. Fair warning to the squeamish: Some of the lessons, particularly about killing and skinning buffalo, are quite detailed. Steele doesn’t sugarcoat sights, sounds, or smells.

Vaguely reminiscent of John Steinbeck’s The Grapes of Wrath in tone, The Forty-Niners pits characters — and readers — against a series of misfortunes that seems destined never to end. Independently, the three groups struggle through inclement weather, attacks by opportunistic outsiders, and internal strife before converging in the middle of the vast Great Plains and confronting even bigger problems. Death stalks the travelers at every turn, and sometimes the bad guys win a round, but the pioneers’ hope for the future remains undaunted — perhaps only because they have little choice but to sojourn onward. For some, their pot of gold is mere survival.

At its heart, The Forty-Niners presents a tale about the relentless perseverance of the human spirit despite all odds. The journey is neither pretty nor easy for characters or readers, but once begun, it’s inescapable.


Kathleen Rice Adams is a Texan, a voracious reader, a professional journalist, and an author. She received a review copy of West of the Big River: The Forty-Niners from the publisher. Her opinions are her own and are neither endorsed nor necessarily supported by Western Fictioneers or individual members of the organization. Links in the review are for convenience only; they do not produce affiliate revenue.