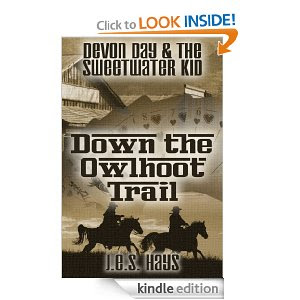 Give a hearty welcome to J.E.S. Hays, who joins us today with her answers to five burning questions we need to know!

1. The most exciting day of my life was the day a baby whale surfaced nearly underneath our tour boat in Kauai'i. I'd been diving all morning, and chose a relaxing boat ride for the afternoon. Suddenly, the pilot cut the motor, jerking everyone forward as we did the oceanic equivalent of skidding to a stop. Directly beside the boat, a large gray back appeared, nearly close enough to touch. If the motor had still been running, we'd have hit the baby with the propeller. We watched it swim away, and when it was several hundred yards off, we saw the backs of its two caretakers, most likely the mother and an "auntie." I could well imagine the scolding that baby got for venturing so close to a boat full of humans! 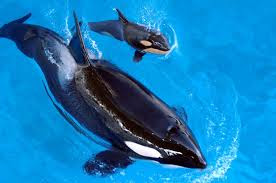 2. My favorite food is shrimp in any form. The best I ever had was when my marine biology class was sampling the bay, and we kept all the shrimp and boiled them up as we caught them. You can't get fresher than that.

3. Something you may not know about me is that I once traveled to Dublin to hear U2 in concert. I had been planning a trip to "The Old Country" to visit the land of my family's roots, and found that the band was playing their home city that year, so I arranged my holiday around the concert. That was another fantastic vacation, with an extraordinary performance to boot. 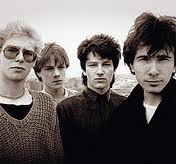 4. One book I reread often is O Jerusalem by Laurie R. King. The detailed culture and setting never fail to capture my imagination, and I adore the characters. I can well imagine a woman like Russell catching the interest of Sherlock Holmes, and the brothers Hazr are endlessly fascinating. 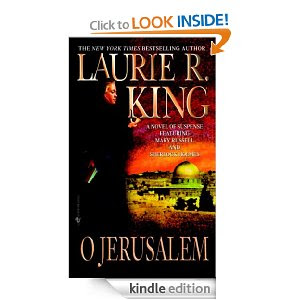 5. An interesting fact about my genealogy is that I could be my great-great grandfather's twin. I have an old photo from the Civil War era, and except for the hairstyle, we look practically identical. 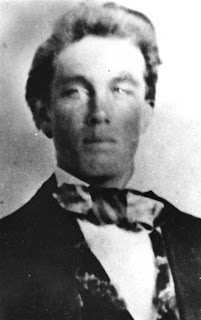