Here are the five burning questions we must know about Frank Roderus!


1. Most exciting day of your life was?

Has to be the day I sold my first book. It was to a little known (and now defunct) outfit called Independence Press. For some reason they mailed the acceptance letter to my parents' house. I always used their address as the return address on mss just in case there was a postal foul-up. This time I almost outsmarted myself. My father didn't recognize the name of the publisher and assumed they were trying to sell something so he pitched the envelope without opening it. My mother fished it out of the trash can - twice - and told him to open it. So I found out I was to be a published author via a phone call from my folks. I don't even remember the drive between my house and theirs so I could see that wonderful letter. I can still recall the joy, after all these years and all the contracts. 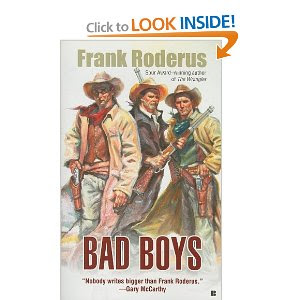 I'm a simple soul. Burgers and dogs fill the bill for me. (But I like steak and caviar just fine too, thank you very much.)


3. My favorite car I ever owned was? 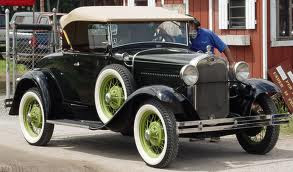 Oh, my. That is a toss-up between my first car, a 1931 Ford Model A roadster in great shape despite its age. Best of all the top could drop part-way down, giving the effect of a black curtain between the front seat and the rumble seat so neither party could see what the other was doing. It was great for double dating. The other candidate would be my best (and fastest), a 1956 Porsche Speedster. Bright red, of course. It was a great car for a teenage idiot. Which I was. But a happy one, I assure you. 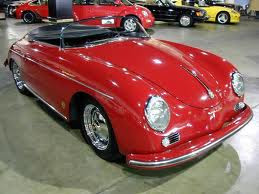 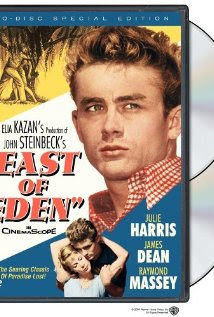 EAST OF EDEN by John Steinbeck. It encompasses so much of the human spirit. So much joy and pain and effort and hope and...okay, I just love the thing. Did when I first read it, still do. Some things you can't go back to after the passage of years. That book retains its power, at least to me.

MOON RIVER, as sung by Andy Williams. Because of memories. I didn't get the girl. But she was special. I wish her well, wherever she is.

Moon river, wider than a mile
I'm crossing you in style some day
Oh, dream maker, you heart breaker
Wherever you're goin', I'm goin' your way

Two drifters, off to see the world
There's such a lot of world to see
We're after the same rainbow's end, waitin' 'round the bend
My huckleberry friend, moon river, and me

(Moon river, wider than a mile)
(I'm crossin' you in style some day)
Oh, dream maker, you heart breaker
Wherever you're goin', I'm goin' your way

Two drifters, off to see the world
There's such a lot of world to see
We're after that same rainbow's end, waitin' 'round the bend
My huckleberry friend, moon river, and me