Here are the five burning questions we must know about Jacquie Rogers!

Strawberry shortcake, with real strawberries real shortcake (which I make from scratch) and real whipped cream.  We just had some last Sunday for my daughter-in-law’s birthday.  She’s from Japan so had never tried it before—it was a big hit and she took a picture of the shortcakes.  After we put the strawberries and whipped cream on them, she was too busy to take another picture. :) 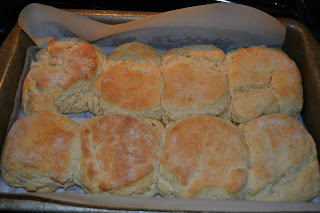 I didn't own it and it wasn't a car.  My very favorite vehicle of all time was my dad’s 1954 Jeep pickup.  It was pretty elderly by the time I drove it, but talk about fun.  I drove that thing wherever he said not to—across creeks, over boulders, up hills.  He traded it in for a newer Jeep pickup but it couldn't hold a candle to the old one.  I still miss it.

Was the Owyhee County Fair Queen in my junior year of high school.  That same year I won All-Around Livestock Showman, and was the Aggregate Small-bore Rifle Champion.  And I still couldn’t get a date.

4. An interesting fact about my genealogy is...???

In 1066, our ancestor, Gamellus, was given the township of Alsop-en-le-Dale in Derbyshire by one of William's nobles.  A descendant of Gamellus, Hugh, was cited for valor in the Third Crusade and knighted by Richard the Lionheart.  Sir Hugh was also awarded land in Derbyshire, a Coat of Arms, and a wife.  He was 50 and she was 18.  They had 24 children.  Yes, 24!  He died when he was 99, she died at 96.  My uncle visited England in the 1970s and the manor house built three(?) centuries later by his descendants was still there, although I assume it's had a whole lot of updating through the years. 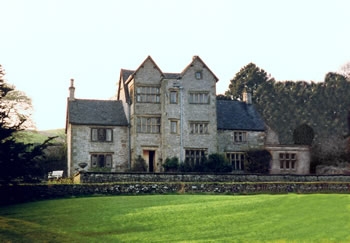 It would be fun to go see it.  The house was sold in the 1600s but another branch of the family bought it in the 1800s and I think their descendants still own it.

(Ghost) Riders in the Sky.  Love most versions—Sons of the Pioneers, Marty Robbins, Frankie Laine, Johnny Cash—nearly everyone covered this song.  One of my favorite versions is from Blues Brothers 2000, but of course the very, very best was sung by Vaughn Monroe.  Why is this song my favorite?  I don’t know.  Maybe because it’s one of the songs my dad sang while we were milking cows.  He had a low baritone voice and could really growl the verse.  Milking cows isn’t much fun so you have to take amusement wherever you can find it.