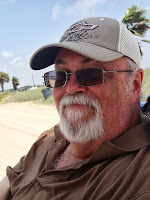 1. Most exciting day of my life.

There are actually three: the day I married Livia, and the days our two daughters were born. My writing-related runner-up would be the day the box of author copies of my first novel arrived. I don't remember the exact date, but I know it was a warm, sunny day in October 1980. Livia and I were out walking when the UPS truck arrived at our house with a box. When I saw it was from Manor Books, I knew what it was. Sure enough, when I opened it, there were brand-new copies of my first novel. That was quite a rush. 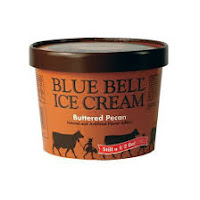 Ice cream. My favorite food for a meal, probably nachos or a really good cheeseburger. I've never been known for my healthy eating habits.

Actually, the Chrysler van and the Honda Element we have now are probably the best vehicles I've ever had. When I was in college I had a Mercury I liked quite a bit. And I have fond memories of a car I never drove, the battleship-gray '56 Ford my parents had when I was a little kid. After they stopped driving it but it was still sitting next to my dad's shop, I spent a lot of time playing in it and pretending to drive.

4. Something you may not know about me.

Although I think I always knew in the back of my mind that I wanted to be a writer, when I was in school my plan was to become a history teacher, preferably Texas history. Later, in college, I was going to be a librarian. I guess it all ties together somehow. I've used history in a lot of my books, and I still love libraries. 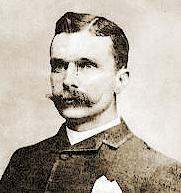 5. My family's brush with history.

My great-grandfather was born in San Marcos, Texas, and grew up all over central Texas. Once when he was a boy living near Round Rock, his father sent him out to look for some horses that strayed. While he was doing that, he ran into several men, one of whom seemed to be hurt. He was a little afraid of them, but they asked him what he was doing and when he told them, they said for him to go ahead and look for his horses. They rode off, and it was only later he figured out the men were Sam Bass and his gang, on the run from the law after the ambush in Round Rock that ultimately cost Sam Bass his life. (The preceding story is one that my father told frequently. I can't vouch for the truth of it, but it's an interesting family legend, anyway.)
Posted by Livia J Washburn at 1:00 AM