Writing about Indians When You're Not One, part 3: Indians Are People


Notice I said "Indians are people," not "Indians were people." That is an important distinction. In this blog I'm going to talk about some enduring stereotypes about American Indians, and that's one of the biggest ones: that they are extinct.

The U.S. American Indian population declined precipitously between 1800 and 1900. But it is now back to those 1800 levels, or higher (though nothing like it was before Europeans and their diseases first arrived.) There are numerous vibrant -and very much alive -American Indian communities around the country. 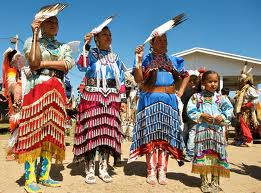 Ah, some would counter, those aren't authentic Indians so they don't count.

A) What is an "authentic Indian"? B) What gives you the right to decide who is one?

Those of us who work in the western genre, or just enjoy it, are very familiar with Indian stereotypes and how they have changed over the past century. For decades, the Indian was the fierce savage in western tales -the threat, the obstacle to be overcome. Sometimes he (or she) was still treated as having an innate nobility, but that nobility was doomed because the Indian, being "uncivilized", was doomed to fall before the advancing tide of "progress", for the good of everyone (well, except them.) 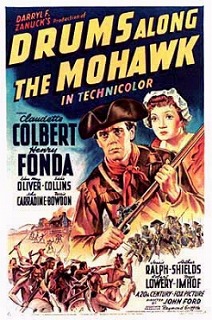 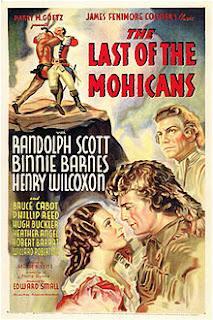 Then, sometime around 1970, the Indians became the good guys. Their lifestyle was presented, not as inferior, but rather as superior to the wasteful, hateful ways of the white folks (much of this was a reflection of the counter-culture and a reaction against Vietnam, even movies based on books that predated that conflict.)

In that one year, in fact, three movies were released that featured a white character who comes to appreciate, perhaps even prefer, the Indian lifestyle. Two of them are justifiably classics, and one of them sucks (see if you can tell which one I mean by looking at the posters!) 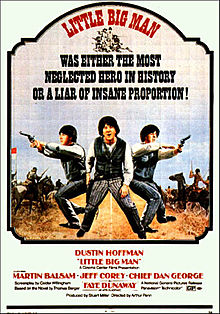 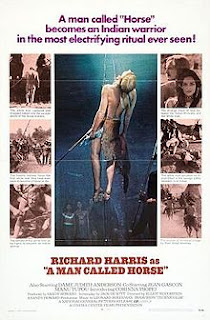 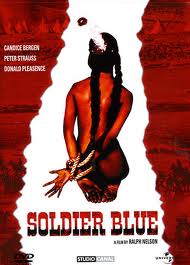 A year later, people in my hometown were lining up around the block to see BILLY JACK, about a half-Indian karate-fightin' hippie-lovin' Vietnam vet who took on the establishment, kicking butt and taking names. 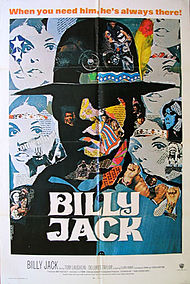 My point is, Hollywood's view of Indians shifted away from the traditional view of them as animalistic, evil savages, and never shifted back. But both approaches are still stereotypes, because they treat Indians as symbols rather than as human beings.

Side note:  You ever notice how, in the 1950s and 1960s, in movies that did portray Indians positively, and make them the hero, the lead Indian was always played by a white actor? 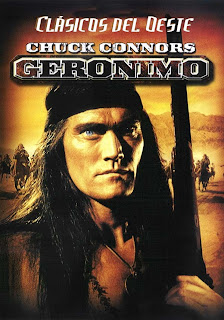 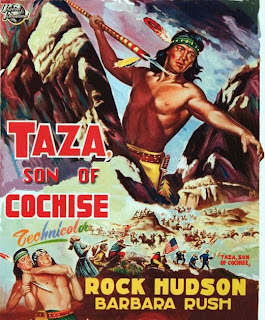 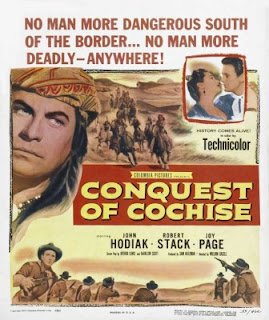 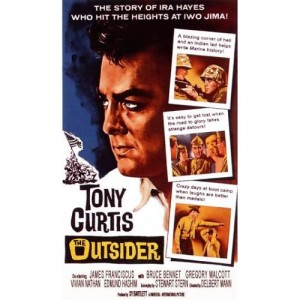 Then in the 1970s, you started seeing Indian actors playing Indian characters (Jay Silverheels, of course, was way ahead of the curve on this one)... 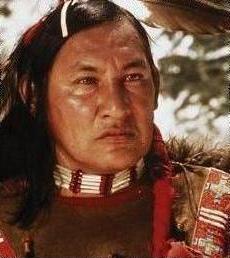 But ever since then... with Indian actors finally playing Indian heroes... all of a sudden, even in movies ostensibly about those Indian heroes, the Indian character is never the main character anymore? (Notice how Wes Studi, playing Geronimo, has fourth billing in a movie CALLED GERONIMO.) 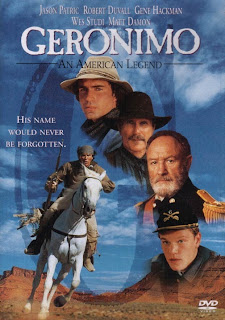 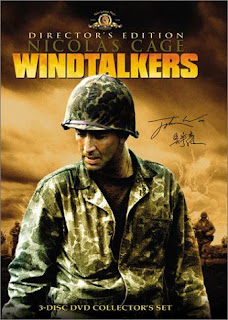 But I've let myself be sidetracked by one of my biggest pet peeves. My point is -both positive and negative stereotypes are still stereotypes. And they're not new- both the "Red Devil" and "Noble Savage" tropes go back to the sixteenth century.

In Hollywood... and many traditional western novels... Indians are always portrayed as stoic and wise, unless they are angry young men. Sometimes, as mentioned before, they are portrayed as natural aggressors (do we ever find out why the Mohawks in Drums along the Mohawk decided to side with the British?) or as inevitable victims.

I have sort of a love/hate relationship with Dances with Wolves. I think it is a great story, well-written and directed -but also see it as one of a long line of "white savior" movies in which a white guy decides to ally with some minority culture and just naturally rises to a leadership position within it. That's probably a topic for another day.

But one thing I absolutely love about this movie (and also about Little Big Man, which I think is far superior)... the Indians act like honest-to-goodness real human beings. They LAUGH. They have sex together, and enjoy it. They tell jokes. They cry. They are PEOPLE. That is the single biggest thing, I believe, that non-Indian writers miss when writing Indian characters. Do you know any real Indians? They can be funny as hell, and fun to be around.

And in history, Indians were not always either viciously, unreasoningly evil, or passive, saintly victims. They had what academics like to call agency... maybe, in the long run, not enough, but they had it just the same. They made their own decisions, based on their own human motivations... and often on their own internal politics. On their individual or communal best interests. They were people, in other words. Sometimes they were good, sometimes they were bad... sometimes they were alternately both. Just like everybody else. They weren't all the same. 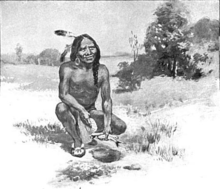 I'm going to close with the story of Squanto. I bet you've heard of him. He was a Patuxet Indian from what is now New England. He was captured by English slavers, and sold initially to Spaniards, then winding up in England, where he learned the language. By the time he escaped slavery and made his way back home, working on an English ship for passage, he learned his entire village had been wiped out by disease. Then some weird new Englishmen showed up, calling themselves Pilgrims, and clearly had no idea how to survive the winter... so Squanto helped them, taught them a few agricultural tricks, and served as their interpreter when dealing with the powerful Wampanoag Confederation of Indians... some of whom came over to the Pilgrim settlement for a feast, as you may have heard.

And, so far as most people know, that was the end of the story. Except it wasn't.

You see, Squanto got kind of full of himself due to his close relationship with the Pilgrims, and started pushing the other Indians around...and they resented it. Nor did they completely trust his interpreting... they suspected he was trying to help the Pilgrims screw them over.

So they killed him.

You probably haven't heard this story (and that was an extremely oversimplified version of it, by the way), because you only know Squanto (real name: Tisquantum) as the "good Indian," or "noble savage," that American folklore has enshrined him as.

But, truth to tell, Squanto... was human.

I'll have more next month.